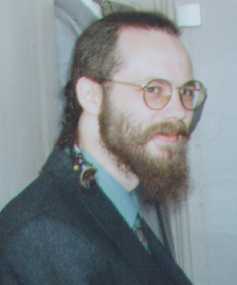 Mad Dwarf Productions is an umbrella organisation, covering works in a variety of different fields.
Formed in 1988, it started off in the Role-Playing and War Gaming hobbies, with miniature figurines, scenery and other support materials. As time, and technology, moved on, Mad Dwarf Productions included Computers and Technology in their remit, and helped to bridge the gap between traditional games and computer-based entertainment. During a stay in Wales in the early 1990's, writing was added to the repertoire, with poetry and prose from “The Wilderness Years”.
The New Millennium brought a new look on life, and the fusion of Technology and Art took on new meaning. The results of this are detailed below: 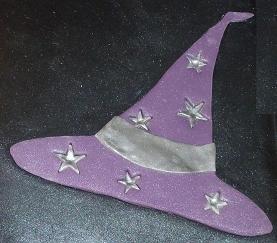 There are many up and coming artists across the UK, struggling to get their work seen. The Crystal Wizard intends to use his experience in both the technical and artistic fields to bring the best of this work to your attention. From jewellery to paintings to upcycled clothing, you will find a wide selection to choose from in The Crystal Cave! 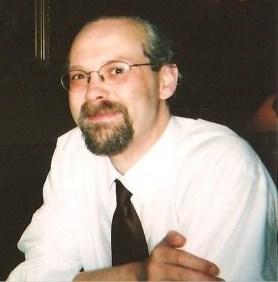 Computer help and support in the comfort of your own home.

After 9 years as Chief Technician at T.E.C. Computers, a new direction was needed. Having been trained in Domestic Computer Support, and realising that while a lot of people owned at least one computer, most of them struggled to get the best out of it, The P.C. Wizard was born! 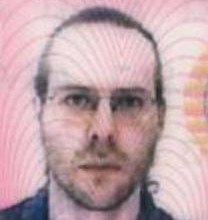 Scrawlings Of A Product Of The Wilderness Years

The recessions at the end of the last Millennium were a tough time for a lot of people, and these writings try to reflect some of the troubles that people had to go through. Based mainly on personal experience, the outpourings of a broken heart and lost soul speak to us all about the struggle through adversity. This was a politically active period, including protest marches and demonstrations, railing against the ruling classes and their apparent disregard for the working class. 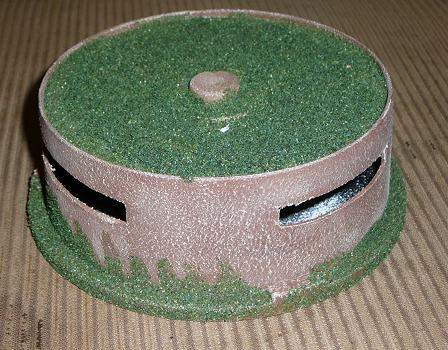 BlackSpike has been playing wargames since the early 1980s, and making scenery from the very beginning. From books, bricks and cardboard boxes placed around his bedroom for toy soldiers to fight around, to hills and tunnels for Hornby trains to steam past, he has tried his hand at many styles of scenery making. Early scenery was scraped together from whatever could be found, with many household items, otherwise to be thrown away, catching his eye and being hoarded in the terrain-cupboard. In these ecological times, this tendency to avoid getting rid of perfectly useful material has served a double purpose. Not only does it make a good, cheap base for scenery and terrain, but avoids filling landfills with rubbish. Unfortunately, there is not much time for actually playing wargames these days, but BlackSpike’s enthusiasm for building scenery and terrain has not waned, and this site hopes to share some of his creations, along with tips and tricks of how to turn unwanted junk into interesting models.